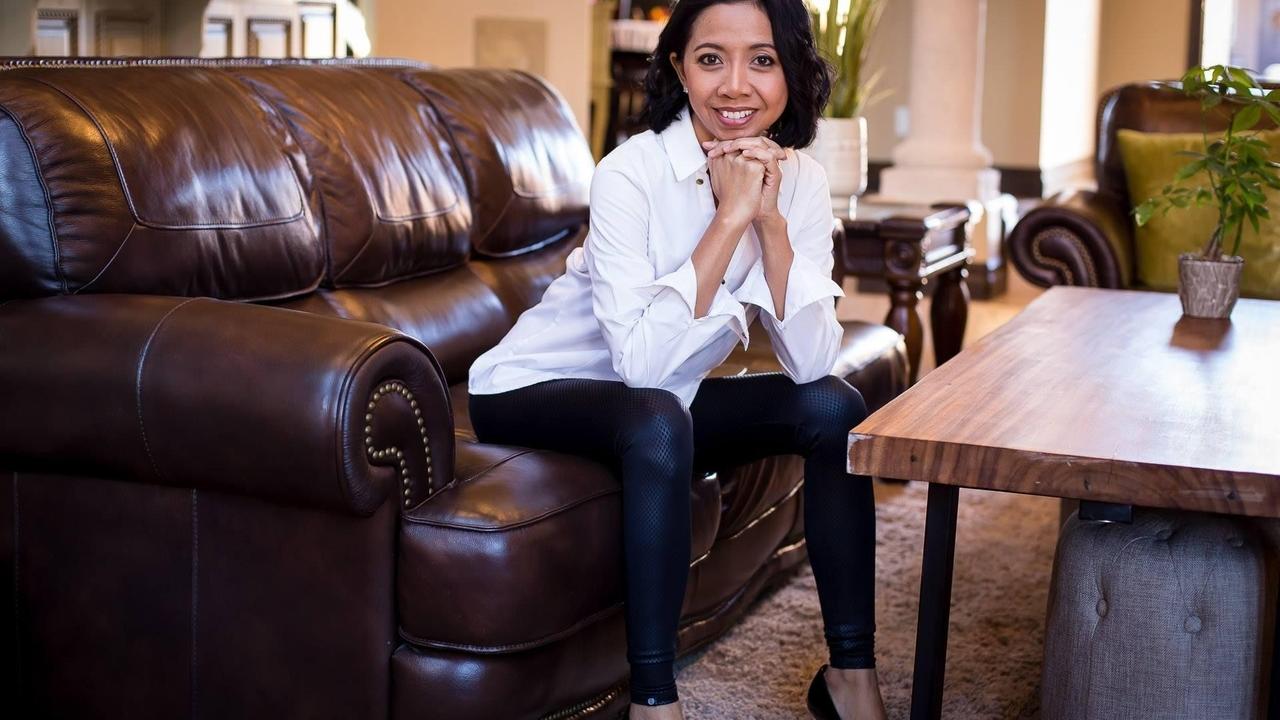 That little voice inside has been prodding, nagging, pleading with you the last few weeks. As social distancing has started affecting every industry, you’ve been thinking deeply about your business. How do you respond to the new reality? You’re an entrepreneur after all, and you’re hardwired to look for new opportunities.

Now is the time to pivot—not out of desperation or to stay afloat, but to discover growth strategies you might’ve never considered before. Some of the most innovative companies like Twitter, PayPal, and Groupon evolved from entirely different beginnings. In the last few weeks, lesser-known businesses have made sweeping changes to deliver entirely new products.

Solopreneurs like you have a unique advantage: you’re nimble. All you need is an idea to start executing a new course, membership, or digital product. So what’s the right move for your business right now?

We’ll share ideas from Kajabi Heroes who’ve stepped up incredibly fast. In less than two weeks, they’ve reinvented their business in some way. Some have formulated new programs while others are serving new markets. For others, simply digging deeper into their audiences and current offerings uncovered new strategies.

Here are 3 approaches our Heroes are taking to pivot successfully.

Nim Stant, author of The Yoga Journey, is an international yoga retreat leader and coach to retreat leaders. Earlier this year, she had expanded her business from Thailand to nine other countries around the world. She had also planned and paid costs for multiple retreats scheduled later this year. Suddenly, there was a real possibility those retreats could be canceled.

“At first, I thought I was the only one in the world who was suffering because I’m in the travel industry,” Nim said. “I did not have my plan B at all because I just kept focusing on my lane.” After three days of feeling stressed and fearful, she jumped into starting a new program to help women create an online business.

Within a few hours, Nim created her landing page while designing the program itself. She had six modules planned out by the time her new offer went live on her website. She hadn’t recorded any videos for the modules. Her plan was to begin filming once customers began signing up for the program. Soon after, she’d already begun working on her pipeline, email marketing and scheduled her webinar. The program begins April 13.

“We have to act quickly—not because we’re afraid. We’re acting quickly because we have faith.”

Creating new products doesn’t necessarily mean starting from scratch. In addition to Nim’s new program, she’s starting a membership called the Go All In Club, which focuses on wellbeing: mindset, physical health, and spirituality. Incorporating lessons from The Yoga Journey, as well as her second book in progress, Go All In, Nim explained how she came up with the idea: “Instead of just selling the book, I thought, ‘Okay, why don’t I make it come alive?” 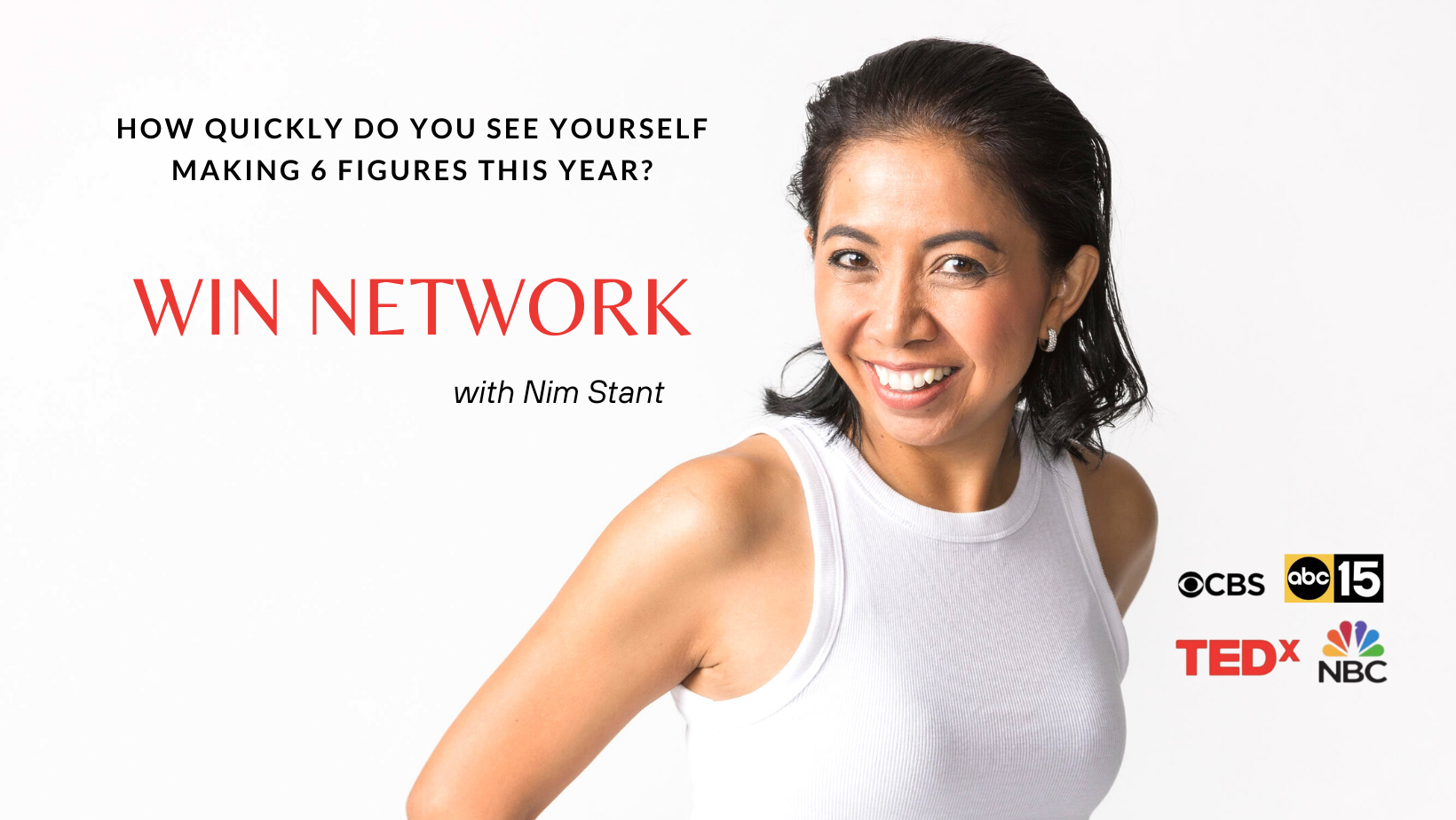 Congrats on taking action to the next level!!

I would love to chat more about how we could work together! Just so you know off the bat, the only way we work with clients is for 6-month engagements and it required commitment, time and financial investment. I always start with that to be in full transparency before we chat because I would never want to waste your time if this isn't something you are looking for. If you would like to discuss further, let's definitely set up a time to chat! Just fill up the information below. Excited to connect more!